Things to do in Brussels with kids in 4 Days

Our family spent four days in Brussels with kids and visited 14 places that we would love to share with you. You will...
on Aug 21, 2018 | by My Family Travel Zone 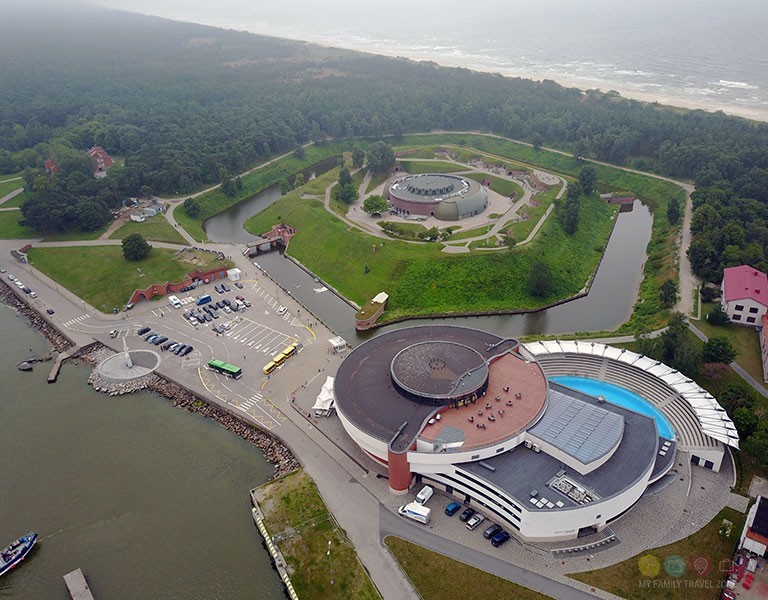 Review of  Sea Museum and Dolphinarium in Lithuania

Location, how to get there and when to visit 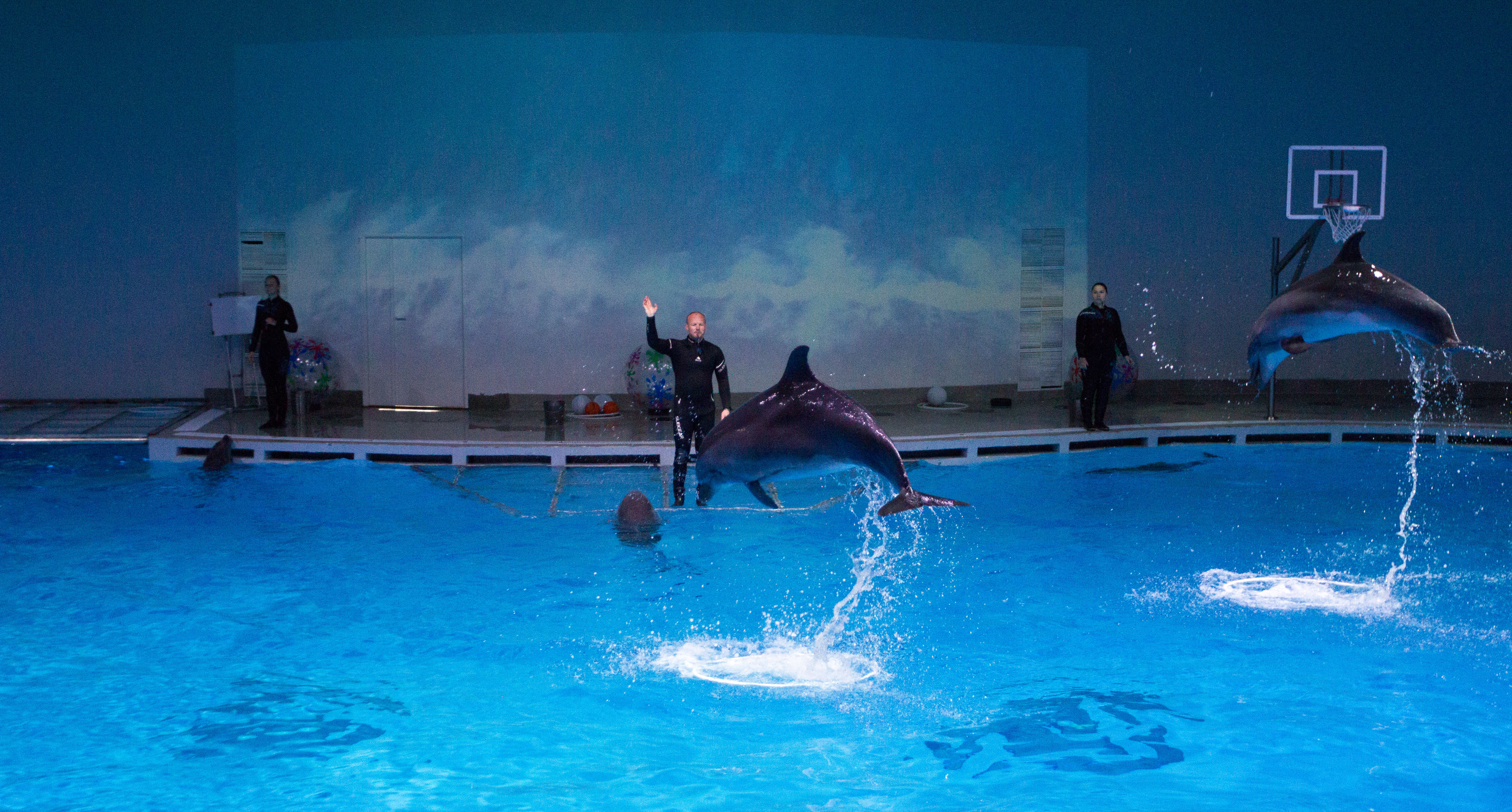 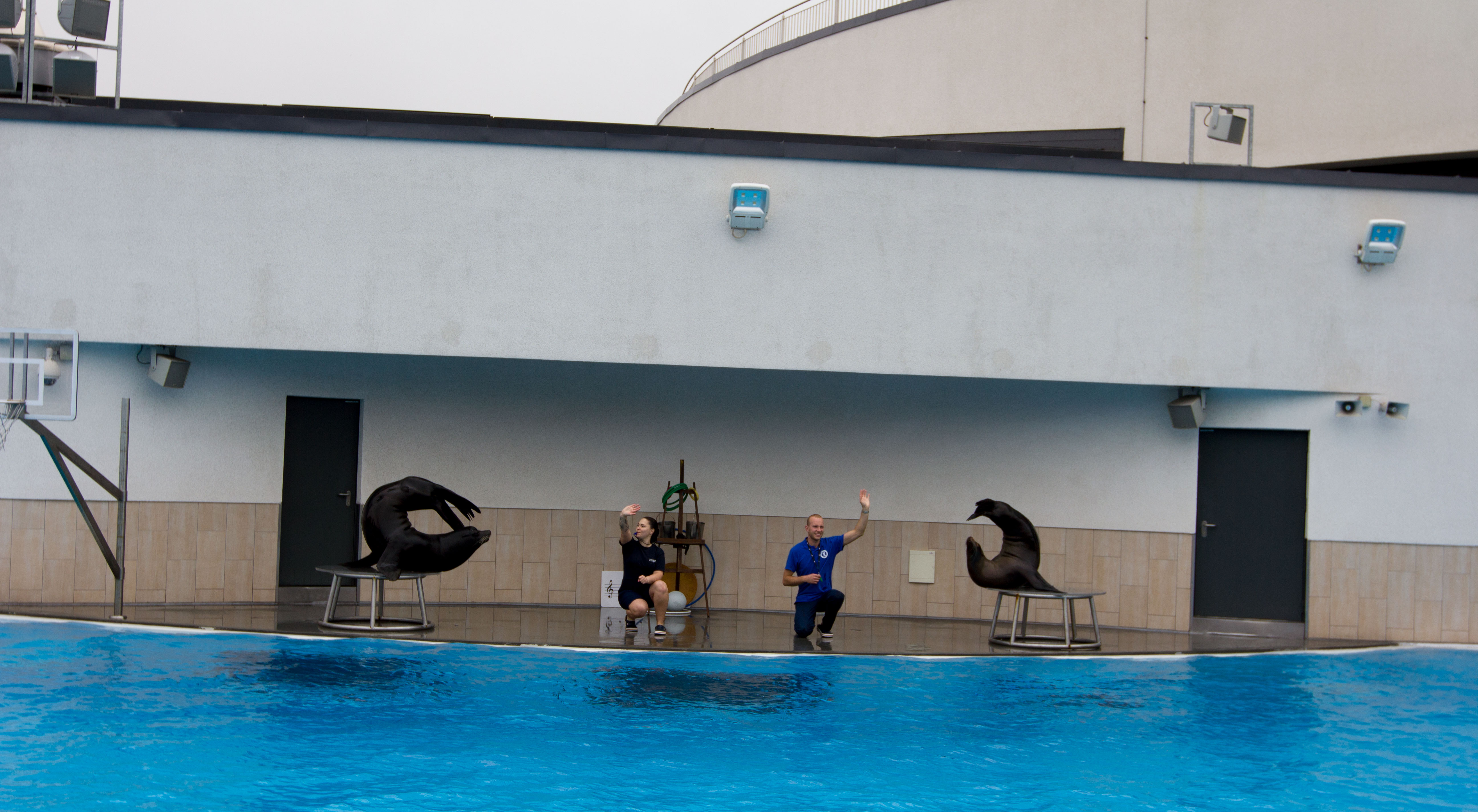 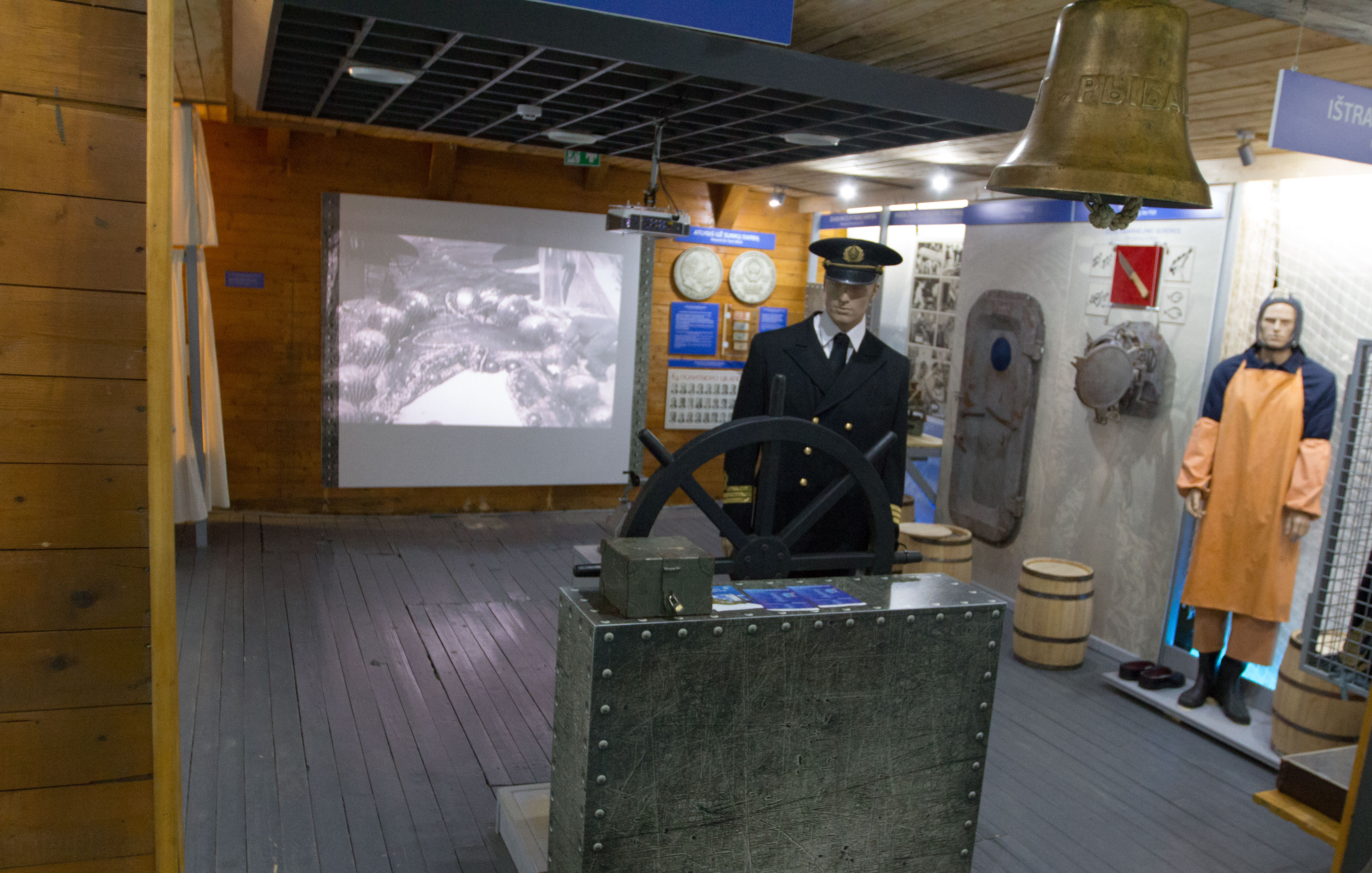 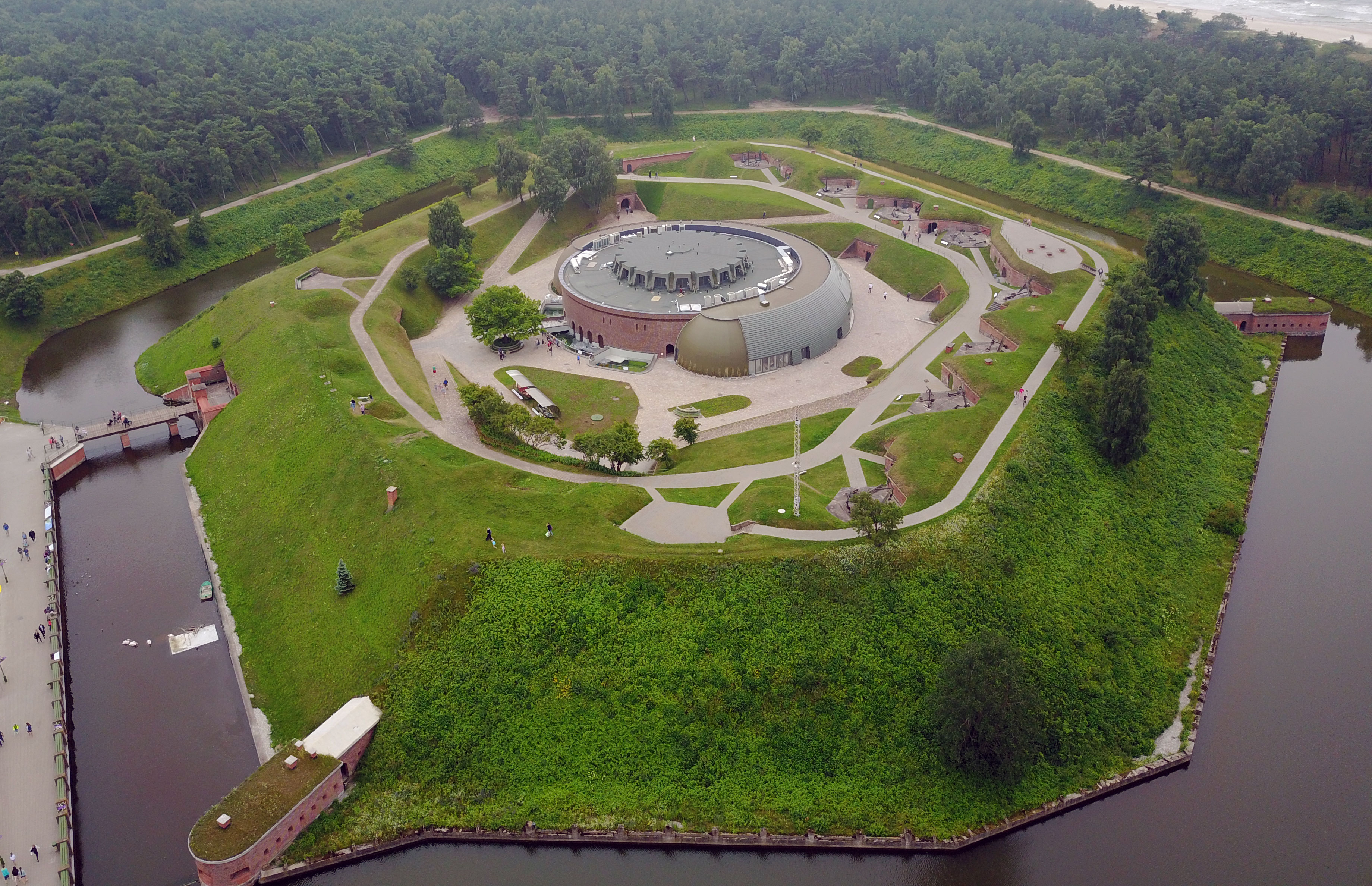 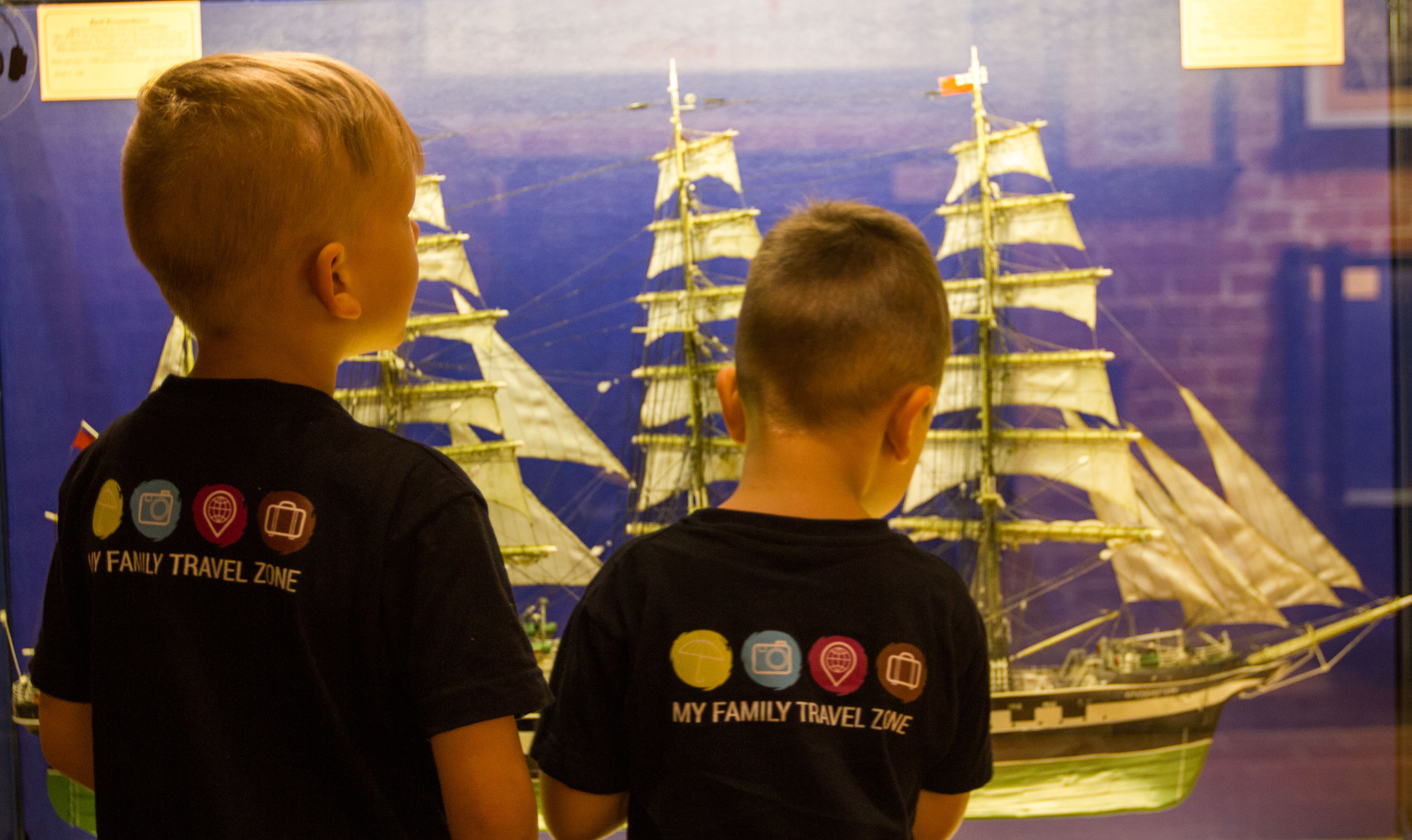 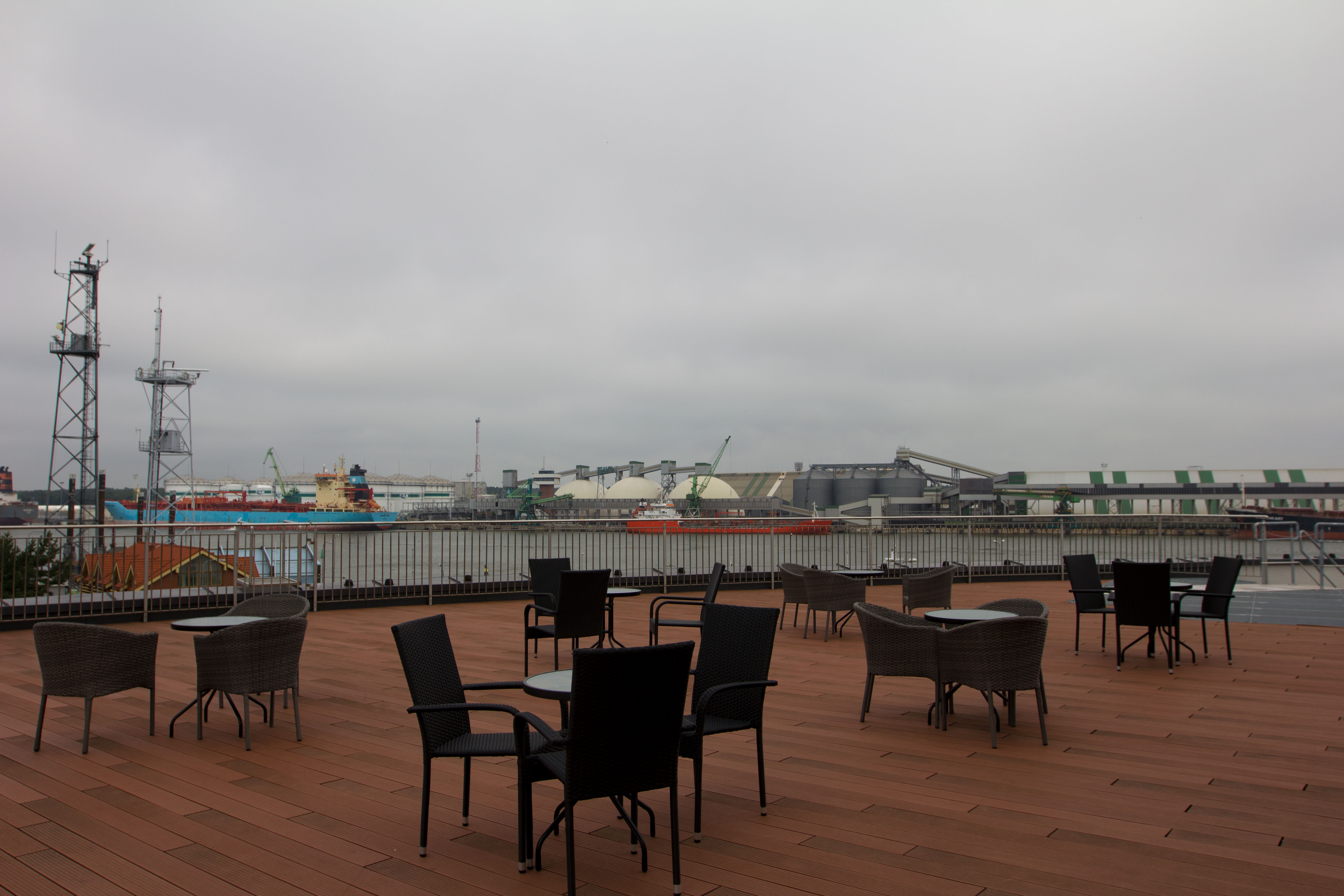 I am looking forward to the day I will take a picture with a dolphin! I also love prowling museums and no one seems to understand why I do! Thanks for sharing your experience!
on Mar 6, 2019 | by Jennifer Pompaski

Okay, how cool is this place!! I can't wait until my son is old enough to appreciate places like this - then my husband and I can take him to all the places where it will be so fun to just observe his excitement!
on Mar 6, 2019 | by GIGI EATS

I've never heard of this place before. I would love to visit someday.
on Mar 6, 2019 | by Adriana

It always breaks my heart to see such beautiful animals in captivity. I hope for a world where we as a society no longer have to worry about eating "dolphin friendly tuna" (as you mentioned), because we are not killing any sea life at all.

But yes, I do agree that dolphins are one of the most majestic animals there are... I've always had a fascination with them! In my opinion, they're best enjoyed while watching them leap about in the freedom of the ocean. :-)
on Mar 6, 2019 | by Emily Fata

Wow, this place looks incredible. There’s so much to do and see there! Looks like a brilliant place to take the whole family
on Mar 6, 2019 | by Alexandra Cook

I have never been there but it sounds like a nice destination getaway during this Spring break. My kids wouldlove going here.
on Mar 6, 2019 | by Rebecca Sanchez

Wow, this place looks so wonderful. Great photos, I would really love to go here someday.
on Mar 7, 2019 | by Geraline Batarra

Looks like a fun place for the family. An interesting fact I never knew was that dolphinarium was a word.
on Mar 7, 2019 | by JAckline A

This looks like such an amazing place. So much too see and to learn. I would love to visit one day
on Mar 12, 2019 | by Karen Monica

I always dreamed of seeing dolphins but not a fan of those places as they treat the animals badly there but looks like fun place
on Mar 16, 2019 | by Lifedreamers.blog

This is such a great place to visit and very beautiful. I would love to visit here. Thanks for sharing.
on Mar 16, 2019 | by Bindu Thomas

This looks like such a fun place! My son loves going to the aquarium by where we live. Definitely a fun activity for the whole family. Thanks for sharing!
on Mar 26, 2019 | by Nicole

You need to Login to add comments.